Beste and his colleagues spent four years using measuring tapes, plumb lines, spirit levels and generous quantities of paper and pencils to produce technical drawings of the entire hypogeum. “Today we’d probably use a laser scanner for this work, but if we did, we’d miss the fuller understanding that old-fashioned draftsmanship with pencil and paper gives you,” Beste says. “When you do this slow, stubborn drawing, you’re so focused that what you see goes deep into the brain. Gradually, as you work, the image of how things were takes shape in your subconscious.”

Once a useful number becomes a measure of success, it ceases to be a useful number. This is known as Goodhart’s law, and it reminds us that the human world can move once you start to measure it.

We might be interested in whether our children are getting a good education, but it’s very hard to pin down exactly what we mean by “good.” Instead, we tend to ask a related and easier question: How well do students perform when examined on some corpus of fact? And so we get the much lamented “teach to the test” syndrome.

Textile factories were required to produce quantities of fabric that were specified by length, and so looms were adjusted to make long, narrow strips. Uzbek cotton pickers, judged on the weight of their harvest, would soak their cotton in water to make it heavier. Similarly, when America’s first transcontinental railroad was built, in the eighteen-sixties, companies were paid per mile of track. So a section outside Omaha, Nebraska, was laid down in a wide arc, rather than a straight line.

For that matter, think about our use of G.D.P. to indicate a country’s economic well-being. By that metric, a schoolteacher could contribute more to a nation’s economic success by assaulting a student and being sent to a high-security prison than by educating the student, owing to all the labor that the teacher’s incarceration would create.

The Art and Science of Remembering

Technology Is a Huge Social Experiment on Children 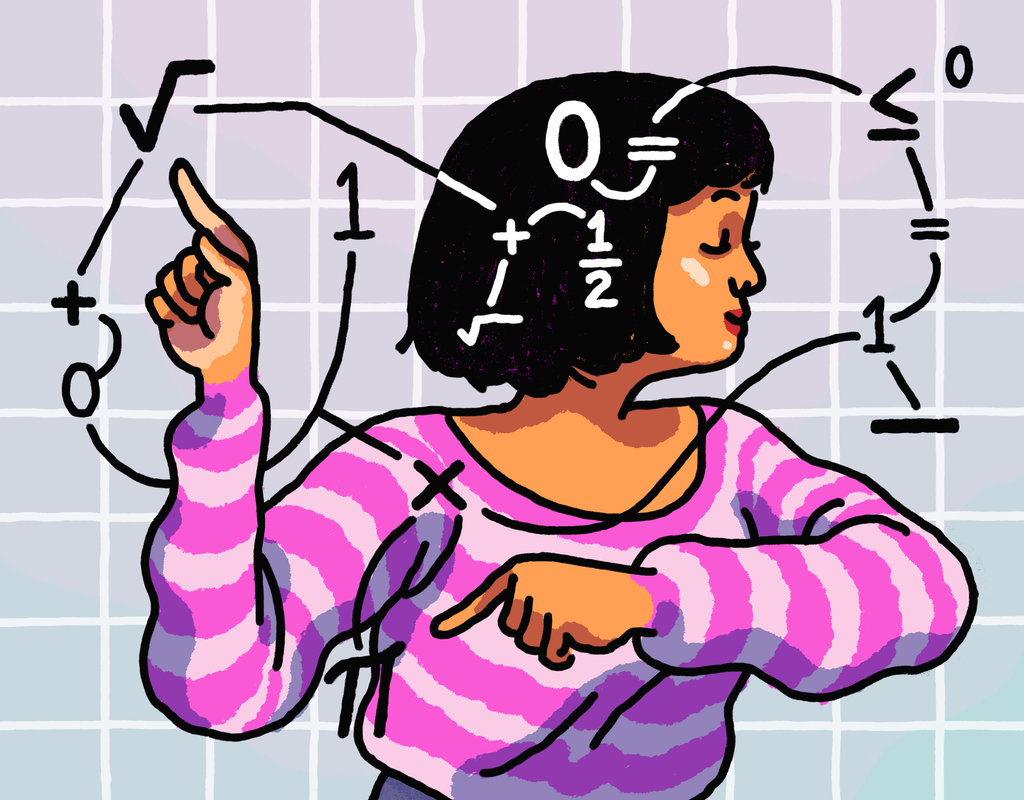 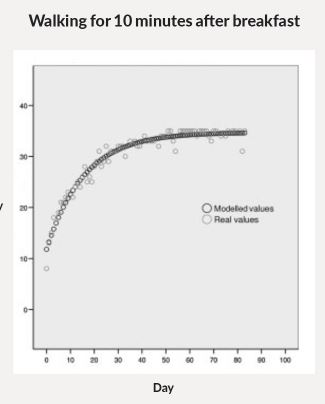 Instead, the teachers and coaches I met were quiet, even reserved. They were mostly older; many had been teaching thirty or forty years. They possessed the same sort of gaze: steady, deep, unblinking. They listened far more than they talked. They seemed allergic to giving pep talks or inspiring speeches; they spent most of their time offering small, targeted, highly specific adjustments. They had an extraordinary sensitivity to the person they were teaching, customizing each message to each student’s personality.

On John Wooden: Gallimore and Tharp recorded and coded 2,326 discrete acts of teaching. Of them, a mere 6.9 percent were compliments. Only 6.6 percent were expressions of displeasure. But 75 percent were pure information: what to do, how to do it, when to intensify an activity. Your annual return was actually 23.6%

What You Miss When You Take Notes on Your Laptop

A Learning Secret: Don’t Take Notes with a Laptop

Investing heavily in school computers and classroom technology does not improve pupils’ performance, according to a global study from the OECD.

Off-topic tangents are a good thing for class