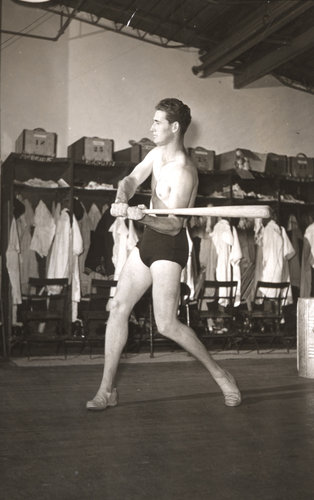 Rod Carew, one of the few to make a serious run at .400 since Williams, has studied the .406 season and contends that Williams’s absences were a blessing.

He’s trying to articulate the Law of Large Numbers.  Anyone hitting near .400 is deviating from the expected proportion of hits.  If you flip a coin 10 times, you just might get 7 tails.  If you flip if 1000 times, there’s no chance you’ll ever get 700 tails.  Many people may bat .400 during a single game (a handful of at-bats), but almost no one does as the number of at-bats increases.  Their average converges to the more realistic season average.