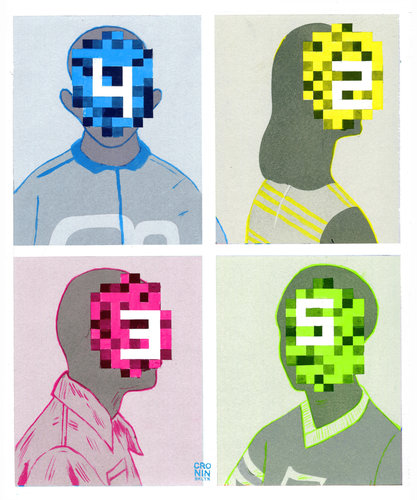 Confessions of an Application Reader
Lifting the Veil on the Holistic Process at the University of California, Berkeley